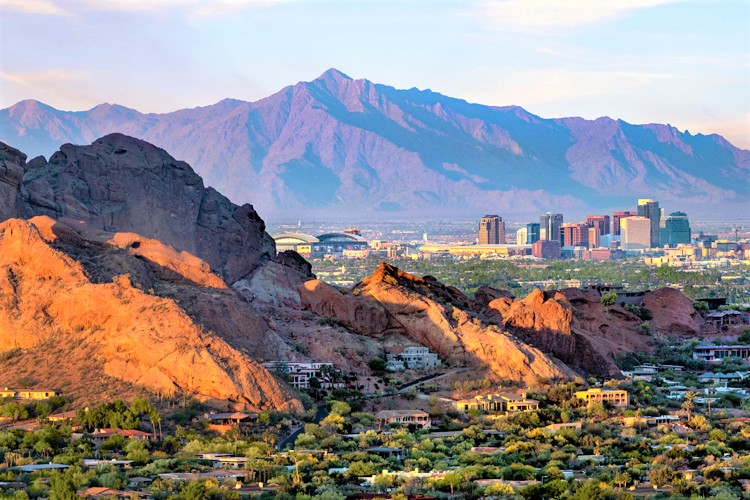 Phoenix now ranks as the 10th largest metropolitan area in the U.S. moving ahead of Boston, according to the U.S. Census Bureau.

Visit Us on Trulia!