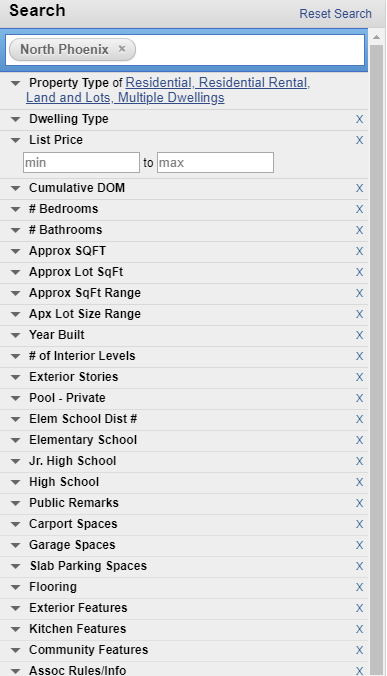 Greentrails / Ridgegate is a suburban neighborhood (based on population density) located in Phoenix, Arizona.

Greentrails / Ridgegate real estate is primarily made up of medium sized (three or four bedroom) to large (four, five or more bedroom) single-family homes and apartment complexes/high-rise apartments. Most of the residential real estate is owner occupied. Many of the residences in the Greentrails / Ridgegate neighborhood are established but not old, having been built between 1970 and 1999. A number of residences were also built between 2000 and the present.

Home and apartment vacancy rates are 7.8% in Greentrails / Ridgegate. NeighborhoodScout analysis shows that this rate is lower than 56.8% of the neighborhoods in the nation, approximately near the middle range for vacancies. North Phoenix Homes

hoenix is an extremely ethnically-diverse city. The people who call Phoenix home describe themselves as belonging to a variety of racial and ethnic groups. The greatest number of Phoenix residents report their race to be White, followed by Black or African-American. Phoenix also has a sizeable Hispanic population (people of Hispanic origin can be of any race). People of Hispanic or Latino origin account for 41.76% of the city’s residents. Important ancestries of people in Phoenix include Irish, English, Italian, and Polish.

Phoenix also has a high percentage of its population that was born in another country: 19.76%.

The most common language spoken in Phoenix is English. Other important languages spoken here include Spanish and Langs. of India.

Visit Us on Trulia!